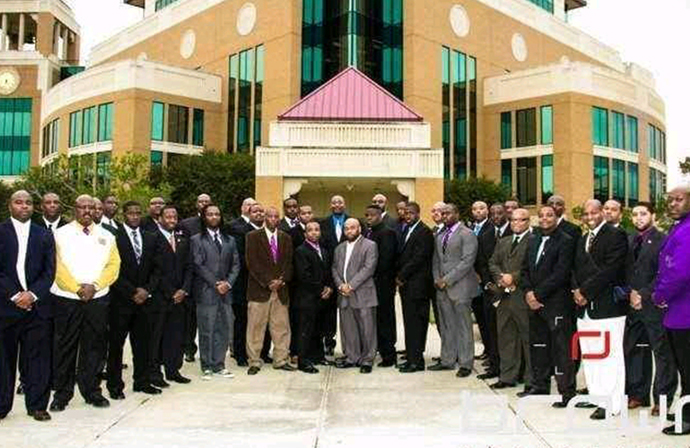 The Mu Lambda Chapter of Omega Psi Phi Fraternity, Inc. was chartered in 1977 on the campus of Northeast Louisiana University in Monroe, LA by five undergradute students who later became known as the Magnificent 5. The five young men were assisted by the brothers of Monroe's graduate chapter, Mu Tau.

The five neophytes along with the Mu Tau brothers, who became the Chapter's sponsoring graduate chapter, applied for a charter. The charter was granted by the Supreme Council and later received at the 60th Grand Conclave in San Francisco, CA.

read more
Good Times
A Look Back In Time 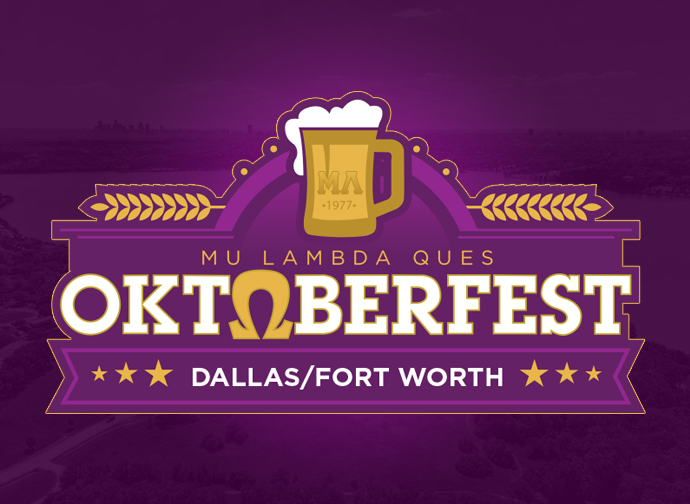 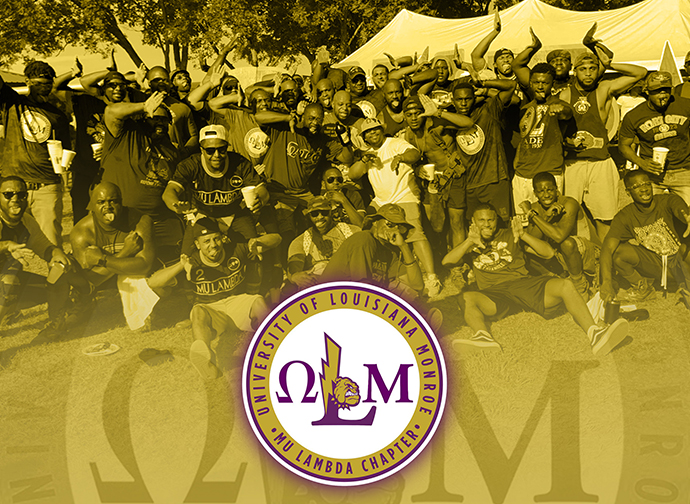 2020 Mu Lambda Uplift Weekend
Host:
Location:
Manhood
Being appropriate in character and marked by moral excellence, courage; bravery; and resolve.
Scholarship
Demonstrating an attitude toward education, learning and being informed by achieving or exceeding and maintaining the minimum educational requirements of the fraternity.
Perseverance
Exhibiting a “spirit” of brotherhood, togetherness, humility, cooperation, and a willingness to go an extra mile for the goal sought, as a responsible first-class citizen.
Uplift
Sharing ones gifts with the community in the form verifiable aid, activism and leadership.
upcoming events
Mu Lambda Roadtrips 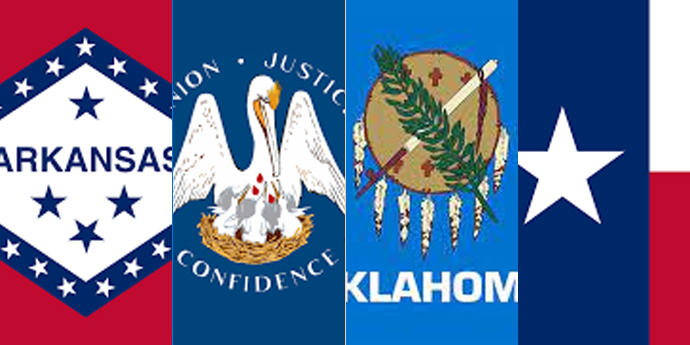 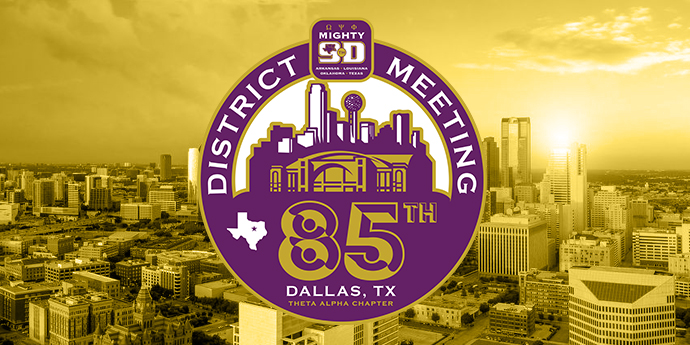 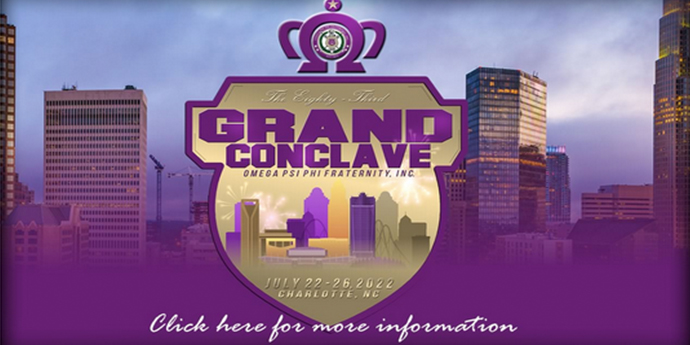 Benefits your campus & community by donating to the Mu Lambda chapter, which includes more than 100+ volunteer-driven members to help the local community achieve their dream of higher education, a donation to Mu Lambda chapter keeps the money close to home.

Remaining:
$2,100
70%
Raised: $5,000
Goal: $7,100
donate now
“The Omegas have been working on campus and in the community for years to uplift its people. We are proud to have such a well rounded young men as well as thier alumni in our community” 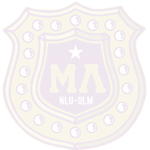 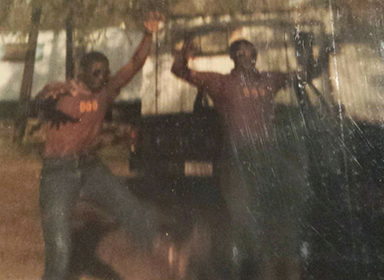 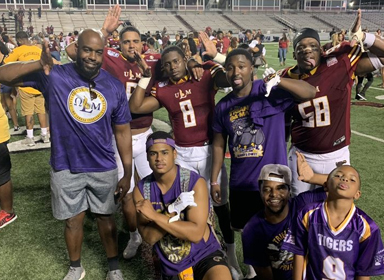 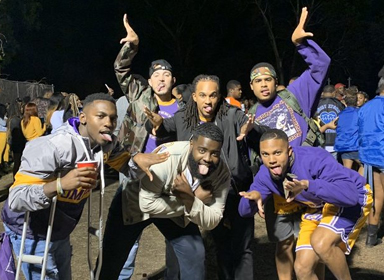 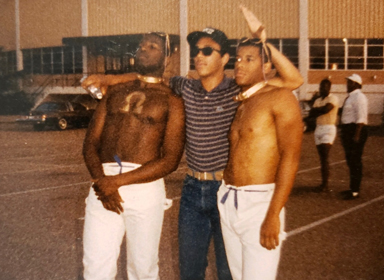 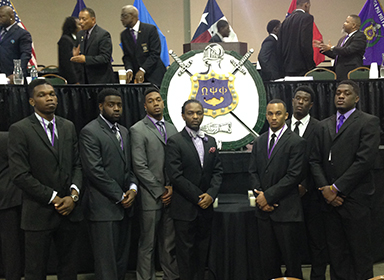 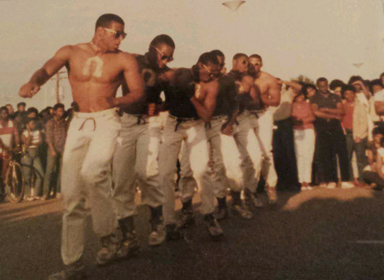 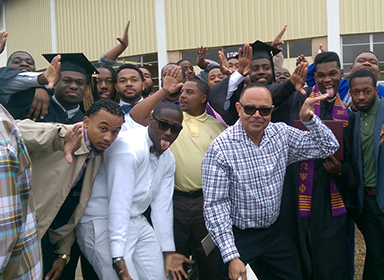 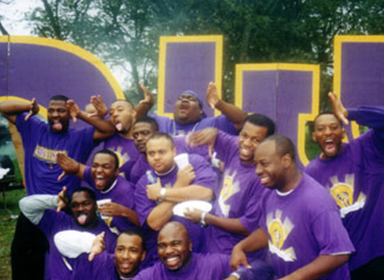 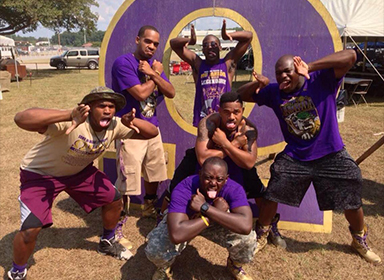 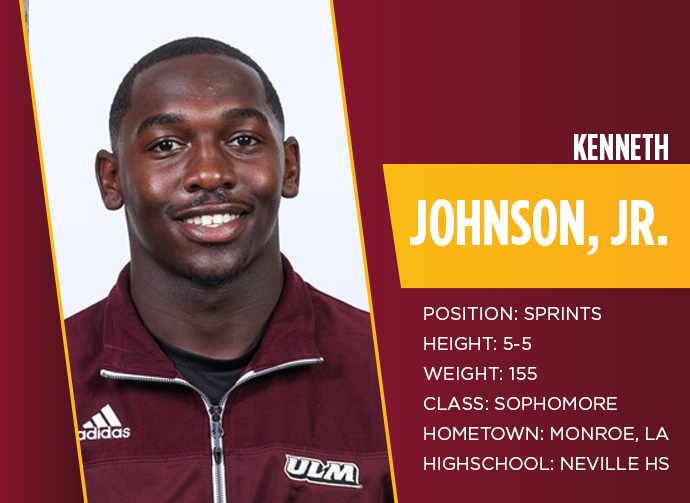 Look out for Bro. KJ as he runs into the 2020 track season with the ULM Warhawks 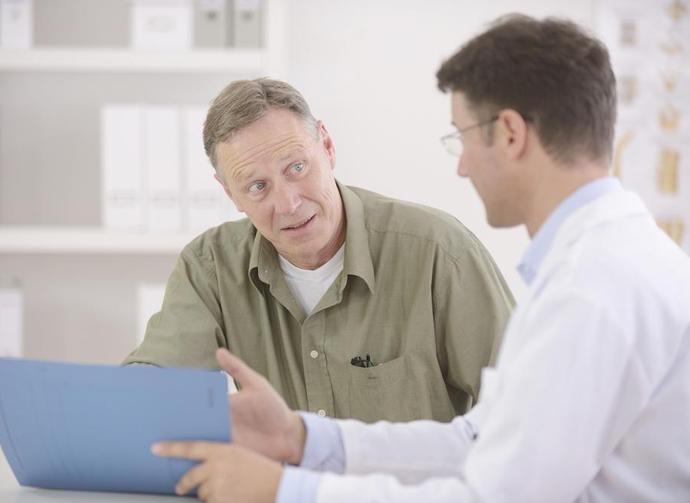 If the cartilage in your knee is damaged due to injury or deterioration, you might wonder what your treatment options are... 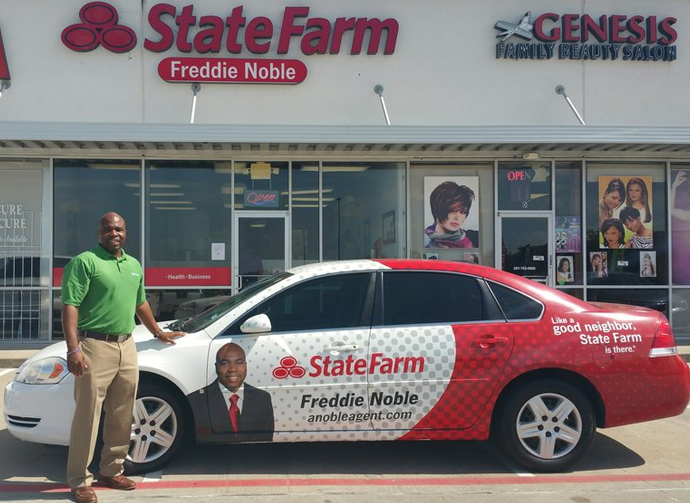 All of your insurance needs under one roof. Bro. Noble will help you get all of your discounts.